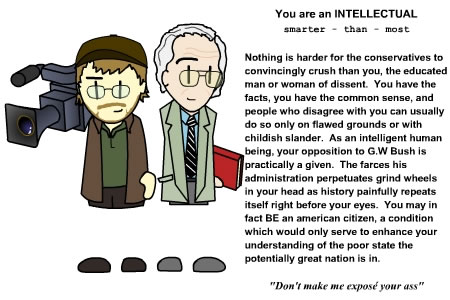 It’s taken a long, long time; but finally the instrument panel is file’d, filled and just needs sanding. By which I mean, all the holes are the correct sizes for their instruments; all the surfaces are fairly flat….except one.

Having ‘designed’ it and measured it incredibly carefully (by my standards) – the instruments all fit (just, the clock/voltmeter/revcounter are *really* close, touching, actually – they were intended to be about 1mm apart. Heh, my metal working isn’t that good!) – but one thing which didn’t occur until I had the instruments sat there was that the one which extends past the curve of the dash…. it needs a bulge in the dash behind it otherwise it doesn’t look too stunning.

Never mind, it would have had to be filler anyway, or braze if the braze had worked…. but it didn’t and so filler it is. A few more happy hours and it should be dry and hard and then final sanding prior to priming and spraying. It’s really quite exciting :-)

The only problem, my hand is now sore and awaiting a blister I suspect from going at the metal with a file for hours.

So, I’ve been fiddling with the site today, as you can probably tell. Those of you who’ve been here before will notice that the diary now actually vaguely fits into the rest of the site, some of it’s a bit messy but overall it’s kinda neater.

The reason for this is that I’ve caught a lousy, miserable, cold. Having been away for the weekend I got back, sat down to do some work and slowly felt increasingly grotty. Having spent most of yesterday in bed I got up today (after virtually no sleep) to find that I really do have a stinker of a cold, intermittently a temperature, and generally crappitude.

I can’t concentrate on anything (which is why this is rather patchy, the whole look of the site) and to give you an idea of how tired I am, I forgot to put the handbrake on when I was in the supermarket (buying soup, lemsip and tissues!). Fortunately I’d parked (perhaps “stopped” is a more accurate statement) with my back wheels in the gutter, thus allowing my car not to roll off while I was slowly wandering round Tesco. Anyway, I’m off to make more lemsip…. so… be nice.