So, mainly there’s been a lot of work in the garden. I’d like to pretend that the house has been first and foremost on the project list, but it definitely hasn’t. The weather has been alternately vastly too hot to spend ages outside or alternatively, very wet. Neither of these has resulted in a rapid rate of progress, although this morning I finally got back to moving the infinite pile of rocks from our construction driveway and have managed to clear to only a meter or so from the garage (not across the full width, sadly, but a chunk of it).

This may seem like an odd thing to be working on right now, but the cunning part of this plan is that if I can get to a point where Rebecca can move in and out of the garage, albeit with me pushing, then I can actually break out the table saw. Now while I can cut the trim for the house with the circular saw, the table saw will be a hell of a lot easier and quicker. And the damn rocks need to move anyway; I’m fairly much sick of the sight of them. It’s abundantly clear that we’re going to have quite a few rocks left over, so working out what we’re going to do with them is becoming more pressing. We’ve got more beds we can edge with them, so that’s a possibility for some.

Anyhow, clearing the rocks means that I’m most of the way down the north side of the house with the rock-gap, which should stop our house having any chance to get damp. The underfloor heating I’m sure helps with that, because the point that would be wettest, in the winter, is the joint between the floor and the wall, which has the potential to get sprayed with water when it rains. That is dried out by the heating, anyhow. But, making it so there’s not grass able to hold water right next to the house; and so that the water is more likely to drain quickly should improve that further. Thankfully, the house hasn’t shown a tendency to dampness as of yet, despite the lack of maintenance it had been subjected to. And I think our rainscreen seems to be doing its job pretty well.

To head back to the garden, however… It was progressing well until a deer managed to find its way in. We’d done a pretty good job of preventing ingress/egress of deer, with our 7′ tall monstrosity of a temporary fence, but a while back one managed to get in a gap between our house and our rearward neighbour. We’d not fenced a short section that had the original, only 4′ tall, fence on the basis that we didn’t think deer could get to it anyway being as it’s up by the neighbour’s house. It turns out they can, they did, and they came to eat. Kathryn chased it off that time and we tacked up another section of fence to try and prevent it coming back – which worked for a while.

….until a few days ago when it decided that it would come for the all-you-can-eat-buffet. Eating the tops of our biggest tomatoes, peas, great chunks of beans, all our Aronia berries*, chunks of native plants, an entire squash plant…

Now this is by far a small thing in the grand scheme of things, but this is also the first year we’ve grown so much from seed, so it was pretty annoying and upsetting. We think it came in through that same section where, it turned out, the short section of fence we’d put up had come down. I’m not sure if it was the deer that pulled the fence down though, because yesterday I got to watch the cute – but slightly worrying – passage of a family of raccoons across that fence.

Watching the smallest one wail and flail its forelegs and the [presumed] parents climb partially back over the fence and haul the small one over was, I’ll admit, terribly cute. But it’s also worrying as we don’t really want a family of raccoons making their home in our garden, or using it for object disassembly practice.

Anyhow, we fixed the fence back up – this time with some more sturdy screws, and sprayed some repells-all around (which is quite the scent), and are hoping that this resolves the problem. Frustratingly, we’d only just pruned the tomatoes extra shoots, so they were already under stress. We’ll have to see if they survive this new onslaught.

We also went to the Urban Farm and Garden place, who were having a handy sale, so we’ve now got a fig tree and a nice bay tree (to replace our failed bay tree), both of which should add to the mixture of shade/light in the garden. At the same time we also picked up a few new deer-off-putting plants. Deer don’t eat rosemary or lavender, apparently (and from our experience), and apparently don’t really like the smell of them. So we’ve planted a few more of them around our corn / tomato / squash bed. It’s all looking rather like our usual organic (chaotic) plantfest, which is quite delightful to me.

Inside, we finally put up the picture rail in our office. This has been one of those jobs we’d been putting off for quite some time – not because it was hard in and of itself, but because it entailed moving lots of things. Again.

We finally sucked it up and did it, and then reassembled the room more tidily than before, and it’s looking pretty good.

We’re still on the lookout for a 3-section barrister’s bookcase to match the 5 section one we have (to make two 4 section bookcases…), but that’s a thing that involves going out in the world in a pre-COVID wanderings way, so that’s not happening right now as I’m still trying to avoid being Typhoid Mary.

I’ve also been working on the trim – it has been slow going partly because I’m doing it in a very weird way (I should really be using the tablesaw but…. can’t get to it), and partly because I’m still struggling with motivation. But, ignoring that, we now have trim around our bedroom – not finished, but it’s present on 3 sides of the door. I just need to do some more measuring, planing and cutting and we could have it on all the other bits. It is tricky, though, because our local dinosaur has hatched its eggs, and is very unkeen on me walking repeatedly to and from the garage. And I don’t want it to leave. 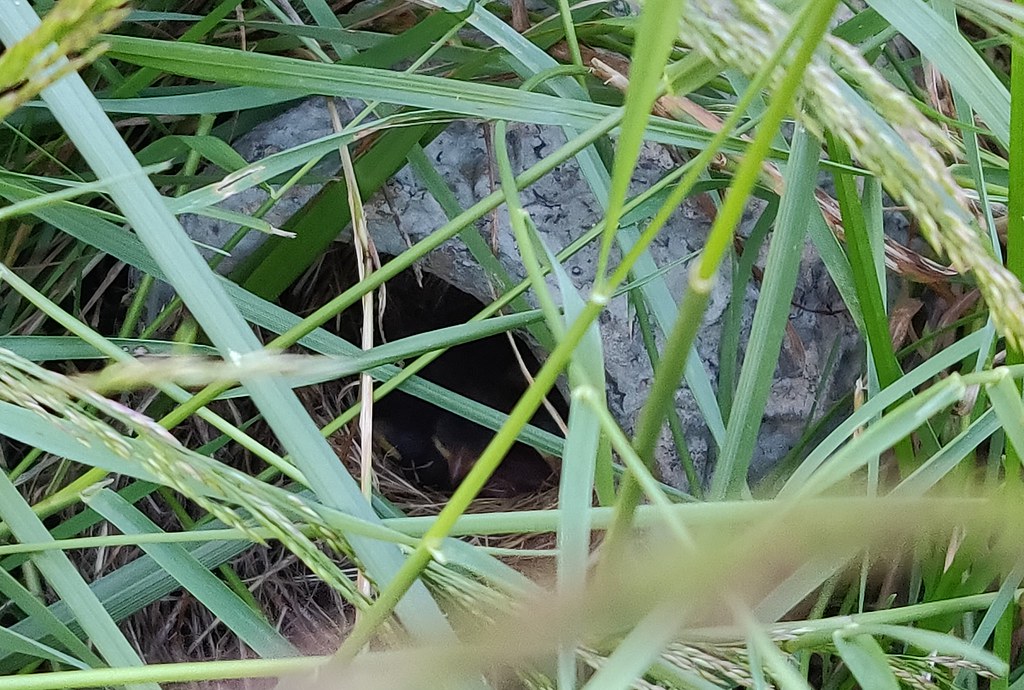 But, like I say, we’ve done some of the trim around the bedroom door, and we’ve also done some around the windows in the lounge/kitchen. Which is definite progress. I’m not entirely happy with it, but I’m not a finish woodworker. The whole point of the chair project was for me to learn the skills of making wood actually join together in a pretty way, not in a purely adequately functional way. So doing this is definitely outside the bounds of my comfort zone. But it looks okay, I’m happy enough with it. And I don’t think anyone else will notice the problems, particularly (except for our woodworking friends).

In the kitchen, we’ve decided to go ahead and try for worksurfaces made from zinc, which should be an interesting challenge to bend to shape without any kind of jig. We’ll see how that goes. I was going to just buy enough for the small one, but the $100 of shipping means it makes more sense to do both as the total is under $600… It will also be the backsplash for the stove, so that’s exciting, too. Planning to order that in the next couple of days.

We are, of course, still debating handles for the kitchen. We found something, conceptually, that we like. But it didn’t come in the shape we wanted. That is a problem, because now we know what we want, but can’t have it. Feh.

*Super disappointing as we were planning to make Sloe gin this year, and we had a really, really good haul of them.