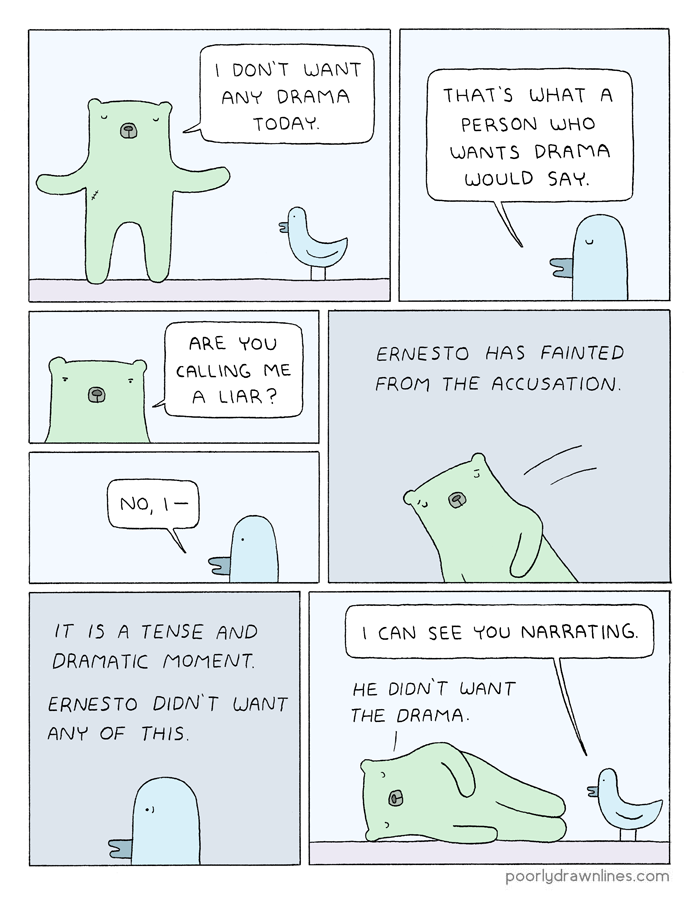 friend: they’re flirting with you
me: no they’re not..
friend: they really are how do you not see this?
me: i’ve yet to hear them say, “i am romantically interested in you, dating would be swell.” until i hear that it is never certain.

This reminds me of the conversation I had with a friend after I met my (now) wife. I spent a long time describing the interaction, and her posture and my friend’s conclusion was that she was interested in me…

…which turned out to be right. Which was useful, because I was hopeless. 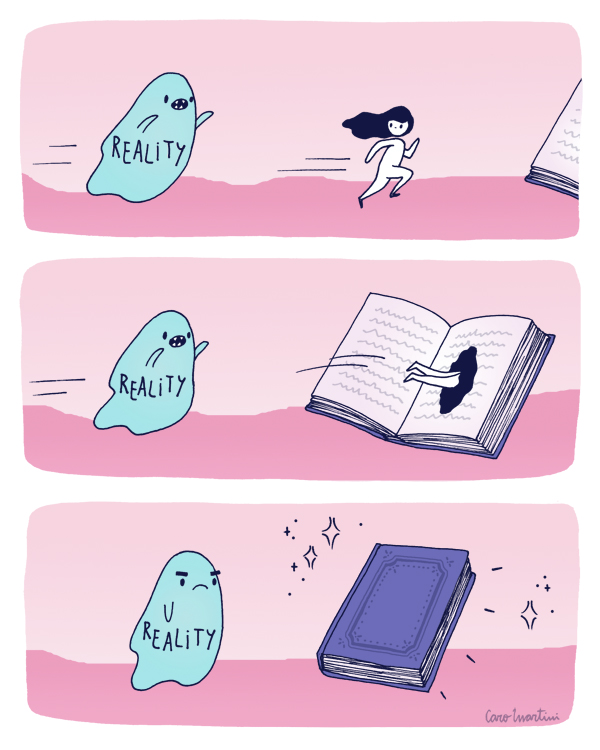