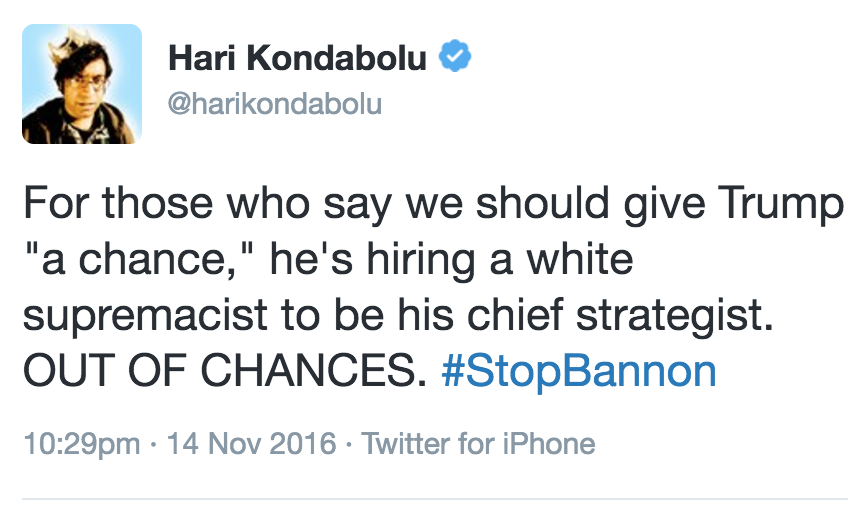 “Authoritarianism has now become viral in America, spreading its toxic ideology into every facet of American life. The threat of totalitarianism with its legions of alt-right political zombies has now exposed itself, without apology, knowing full well that it no longer has to code or apologize for its hatred of all those who do not fit into its white-supremacist and ultra-nationalist script.

[…] This is a time for those who believe in democracy to both talk back and fight back. It will not be easy but it can happen and there are historical precedents for this. The main vehicle of change and political agency has to be young people. They are the beacon of the future and we have to learn from them, support them, contribute where possible, and join in their struggles.”

– Authoritarianism in America: A Call for Resistance | Abolition Journal