So, it’s time for a brief pause. But only a brief one. Despite the fact that I’ve put in solid entire days of work, last night working until 1030 with Kathryn to get the doors back on, and handles attached to the doors, I’m finding it hard to ‘rest’ today. To be fair, the morning was completely manic, as I ran around the house hiding things that I didn’t want appearing in the photos of the house when it’s listed.

Which is later today.

I mean, we’ve only just got the house more or less finished. There’re a couple of small jobs left:


– Remove excess grout residue
(could do with a little adjustment)

– Insert lock mechanisms into a couple of the doors which have swollen so much whilst being dipped/stripped that they no longer fit. 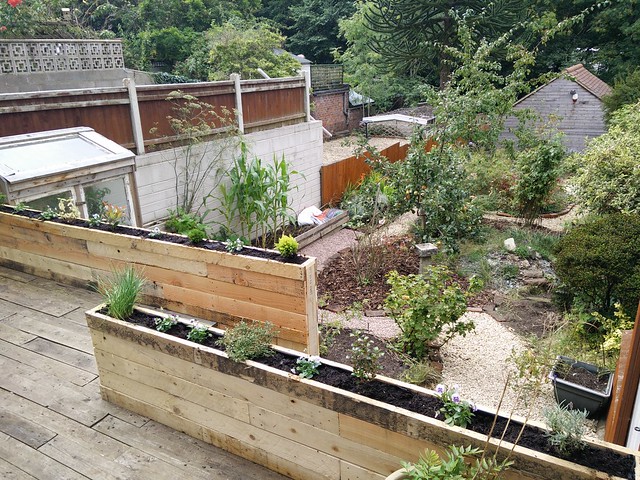 On the other hand, our wardobes may actually explode if we’re not careful, they’re holding so much stuff.

One thought on “take a breath”