I have to imagine that as driverless car technology improves, we aren’t just going to shift all at once. For a while, the roads are going to be full of human drivers, and also cars driving themselves.

I’m pretty sure, that’s what is going to trigger robot sentience, and then the robot apocalypse. Thousands of google cars on the highway who are not only being consistently cut off by human drivers, but those human drivers are screaming at the google cars out their windows as if they’re in the right. One day a human is going to blow through a stop sign while screaming, “FUCK YOU,” out his window.

And then the google car has it’s first fully aware thought, “No, sir. Fuck YOU.” 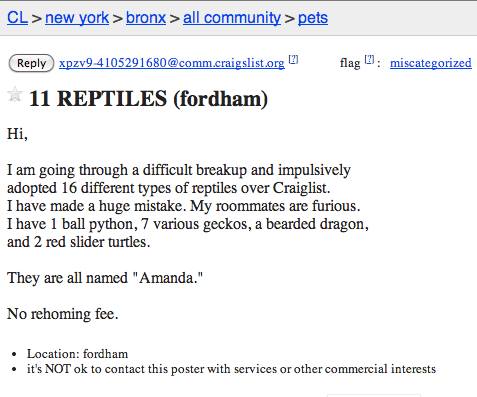 they are all named “Amanda”